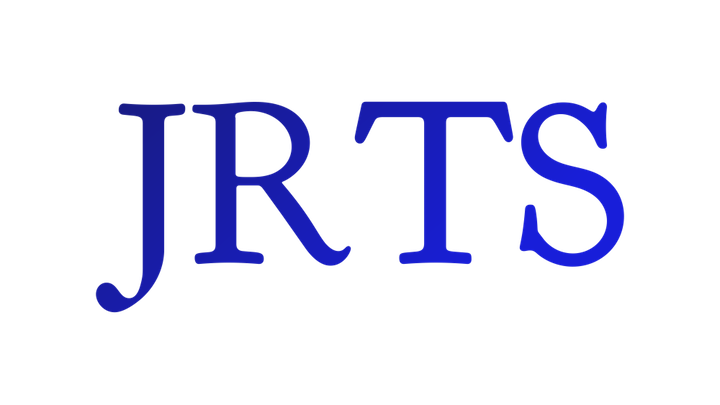 Book Notes: For Managing, Motivating, and Designing Your Work Place

Who: The A Method For Hiring

Scorecard What is this role all about? Situations are replicable. Be crystal clear on what you really hope them to accomplish

A scorecard is how you are going to judge the candidate based on predetermined characteristics. The next set of notes involve the recruiting, hiring, and interviewing process.

Who are the most talented people you know that I should hire? Really find weaknesses. 5-8 or so things they don't want to do professionally. No Cooke cutter strengths in disguise. Follow up answers with what, how, tell me more questions Spend first 20 minutes getting to know them then open up for questions Reflect on how well they matched scorecard, are weaknesses manageable? Ask about highs and lows of educational background Three p's, previous, plan, peers. You will have to interrupt person to dig into responses. Do not hire someone who has been pushed out of 20 percent of their jobs. Push vs Pull out of job

Ask what were weaknesses or things he was working on BACK THEN If there is something that the candidate said might be brought up, frame the question like that so the person feels free to discuss it openly.

You can see here there is a set of different interview guides that provide different ways of finding new hires. The important part is that your scorecard is rock solid, and that you don't waiver—or rationalize—for a candidate later in the process.

Sell Fit, family, freedom, fortune, fun Have to be keep selling first 100 days to ward of buyers remorse. Sell between the offer and then acceptance/denial period

The brain just can’t handle the memory or process perfectly every single time. Boeing example from 1935 of B-17. Pilots required no further training just checklists for taking off, landing, etc.

An expert pilot died in the testing of a B-17 because he wasn't able to follow all the instructions perfectly taking off and ascending. Once checklists were put into the cockpit to guide the pilot, the process could be done by non-experts. .

checklists provide a higher standard of baseline performance “Man is fallible, but maybe men are less so. . “…the real lesson is that under conditions of true complexity—where the knowledge required exceeds that of any individual and unpredictability reigns—efforts to dictate every step from the center will fail.” The checklist provides that the dumb stuff gets done. But there is still discipline and responsibility and communication that need to take place around that to handle unpredictable situations.

It's amazing how often "the dumb stuff" gets missed. Thinking you are too good for checklists can be a mistake.

5-9 items is good rule of thumb, but no need to be religious about it. First drafts always fall apart in real world, they need to be tested and improved READ-DO vs. DO-CONFIRM

Here is a quick guide for creating and revising checklists. Checklists are used in the operating room, in the cockpit, and in constructing skyscrapers.

Think of the last mistake, the last easy-dumb mistake, that cost you or your company money. Could a checklist have prevented it?

Instrinsic rewards (things that make us happy) fall into four major categories Bestow on someone a specific goal, something to work towards and look forward to "The design of the work flow is key here: the game constantly challenging you to try something just a little bit more difficult than you've just accomplished."

Important questions when looking at your current career, the position you are hiring for (or supervising). Lack of these items can be the cause of high turnover.

The two notes above have got to be the most important in a leadership position.

Know who you are replacing. What made them great, what made them not-so-great. You will absolutely be directly compared to them.

All great motivations for putting in the work from Steven Pressfield.

You will occasionally do more than your share but it is useful to know that you are likely to have that feeling even when each member of the team feels the same way.

The behavioral economist Daniel Kahneman brings some real perspective to how our minds work in teams. We are likely to overweight the work we have done, and underweight the work that someone else has done.

Many predictions can be inaccurate because causation is seen where there is correlation but the two are not truly correlated. It can be explained by regression to the mean. Be wary of situations where one type of error (based on prediction) is much more costly than the other. The probability of a rare event will often, by always be overestimated because of the confirmatory bias of memory. Thinking about that event, pu try to make it true in your mind. A rare event will be overweighted if it specifically attracts attention. Obsessive concerns, vivid images, concrete representations and explicit reminders all contribute to overweighting. And where there is not overweighting there will be neglect Broader frames and inclusive accounts generally lead to more rational decisions Sunk cost fallacy keeps people for too long in poor jobs, unhappy marriages, and unpromising research projects. Decisions judged by how they are made. Not by how they turned out.

The underlined phrase is one of my favorite notes from the section. I think that should be the focus of every reflection or examination of result.

Thwarting group think.. Gary Klein premortem: “Imagine that we are a year into the future. We implemented the plan as it now exists. The outcome was a disaster. Please take 5 to 10 minutes to write a brief history of that disaster.”

Israel army interviews: Pages 230 & 231: “Intuition adds value even in the justly derided selection interview, but only after a disciplined collection of objective information and disciplined scoring of separate traits.”

The "close your eyes" step is the one linked to the quote before the numbered process. The interviewer is supposed to see if they can actually picture this person in the position. Of course, there is a caveat.

Day Reconstruction Model: mood at work, for example, is largely unaffected by the factors that influence general job satisfaction, including benefits and status. More important are situational factors such as an opportunity to socialize with coworkers, exposure to loud noise, time pressure (a significant source negative affect) and the immediate presence of a boss.*

Organizations are better than individuals when it comes to avoiding errors

According to Haidt, scholars Robert Hogan, Robert Kaiser, and Mark van Vugt argue that: leadership can only be understood as the complement of followership. Focusing on leadership alone is like trying to understand clapping by studying only the left hand. They point out that leadership is not even the more interesting hand; it’s no puzzle to understand why people want to lead. The real puzzle is why people are willing to follow. In order to create a transformational environment in the work place, Haidt offers three tips:

Get an email notification when new articles are published.