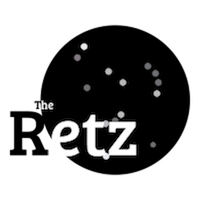 Jordan Peterson - How to Live a Meaningful Life

It's my favorite thing on YouTube right now (which isn't saying much) and I think there's a lot of good things in there.

UPDATE: The original had been removed so I picked a new one that I think was very similiar to the original.

Get an email notification when new articles are published.